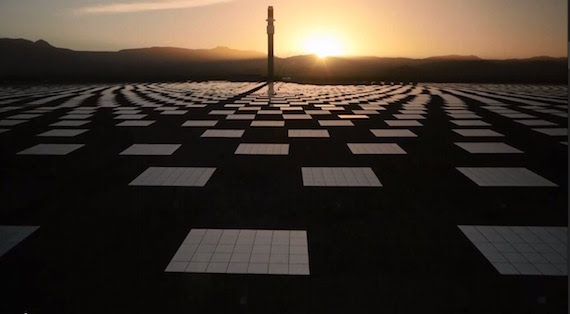 There is renewed hope that Australia’s first large scale solar towers with storage can be built in South Australia after the government announced a new tender designed to introduce new competition in the market and remove the stranglehold of the existing gas generators. 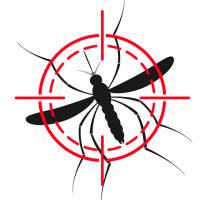 As part of the effort in combating the spread of the Zika virus, the Malaysian Government has announced solar powered mosquito traps will be mandatory in all new People’s Housing Programme (PPR) projects. 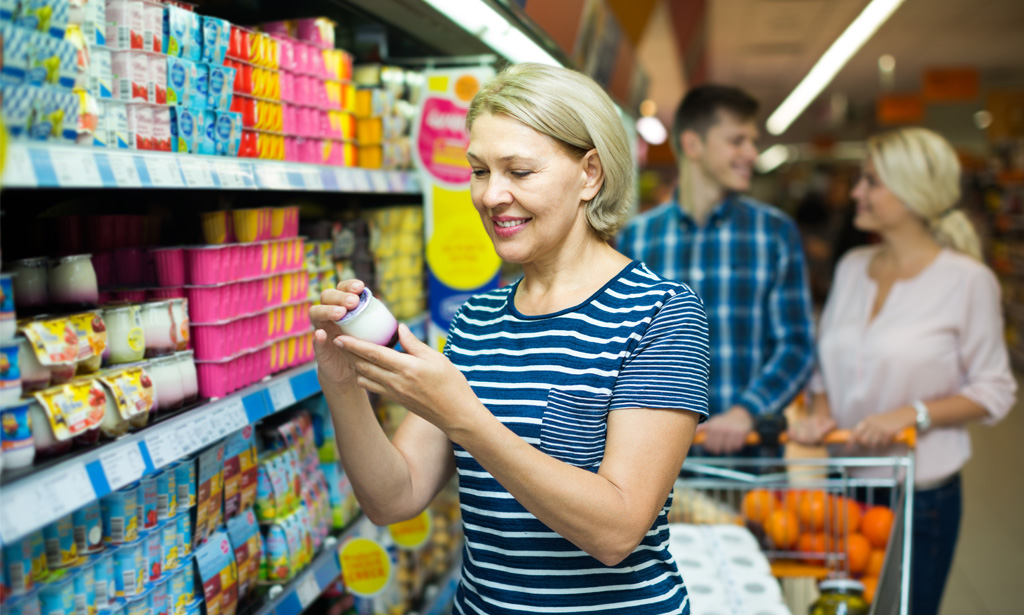 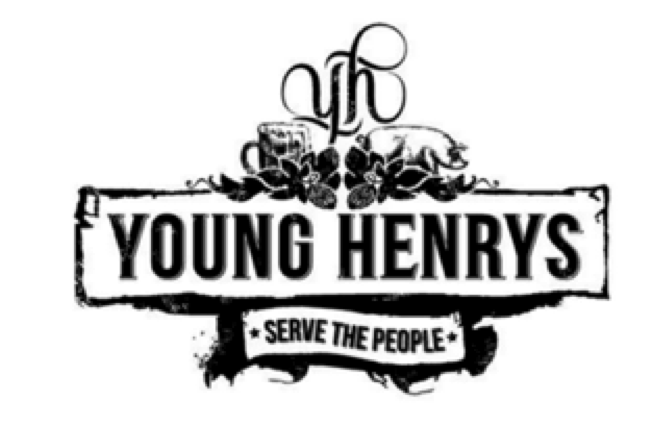 A Sydney community solar investor fund has raised a total of $17,500 in just nine minutes over the weekend, to go towards the installation of solar at a local craft brewery in Newtown.