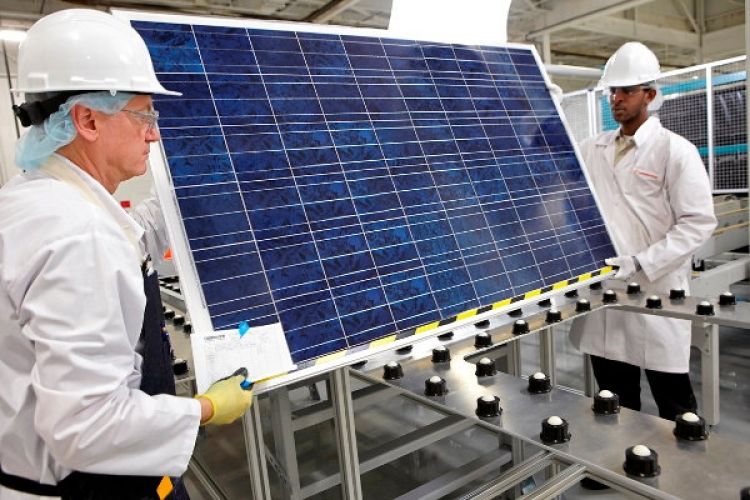 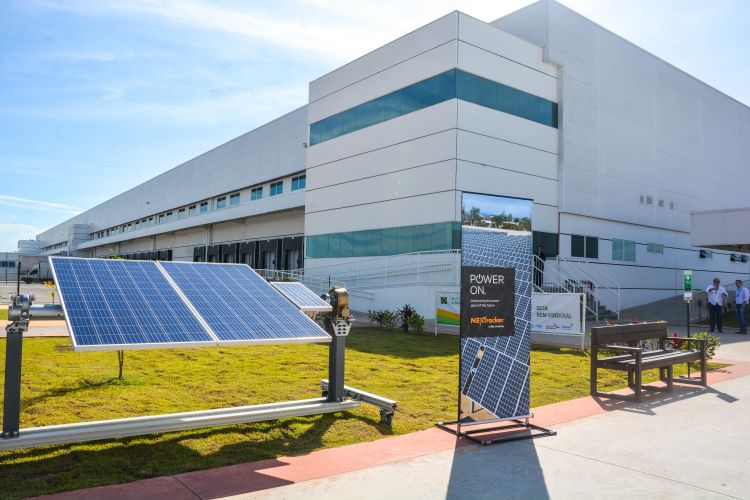 Silicon Module Super League (SMSL) member Canadian Solar exceeded fourth quarter 2016 shipment and full-year guidance, due to strong demand at the end of the year but profitability was impacted by lower ASP’s and revised US anti-dumping and countervailing duties. 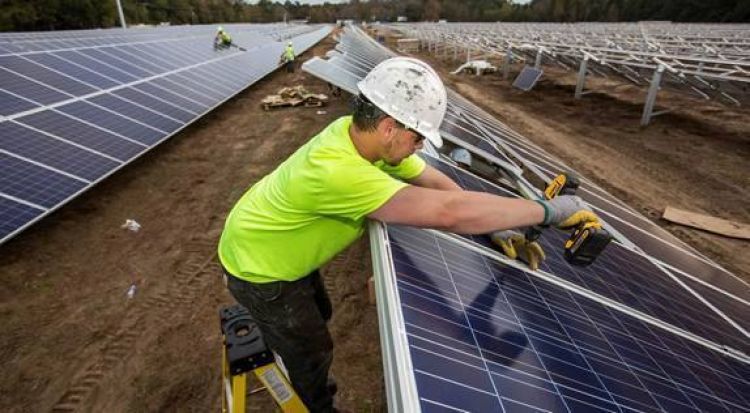 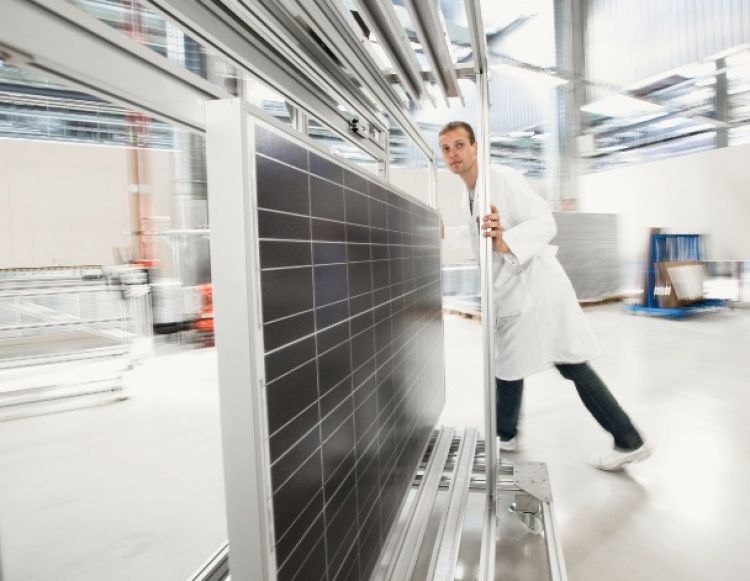 Yesterday, we exclusively revealed the top-10 solar cell producers for 2016. In the second part of our top-10 series, we can now reveal for the first time the top-10 module suppliers to the solar industry for 2016.