US report says several key drivers – including electricity retailers – have positioned Australia’s storage market to take off in 2016 and 2017. 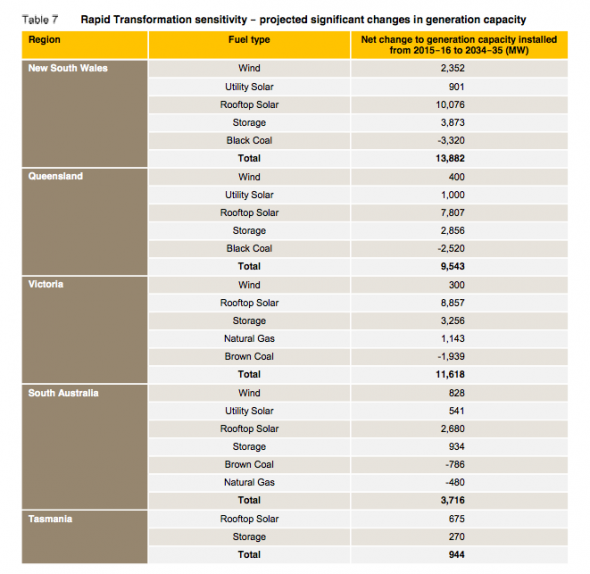 Grid operator prepares for rapid uptake of solar and storage

Australian grid operator modelling transmission network needs to cope with scenario where virtually every home has rooftop solar, nearly half have battery storage, and one in five households has an electric vehicle. It's bad news for coal and peaking gas plants. 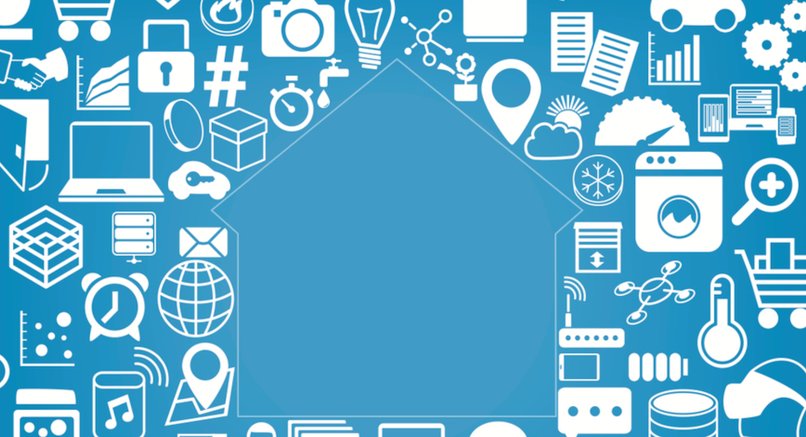 A trillion new “smart sensors” will be installed around the world by 2020. But what’s going to power these devices? Organic solar panels might be the answer 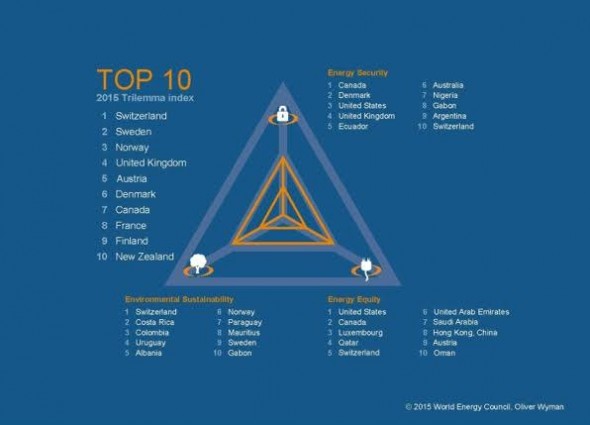 Australia gets a 'D' for its backwards-looking renewable energy development and grid efficiency policies in the latest World Energy Council rankings.