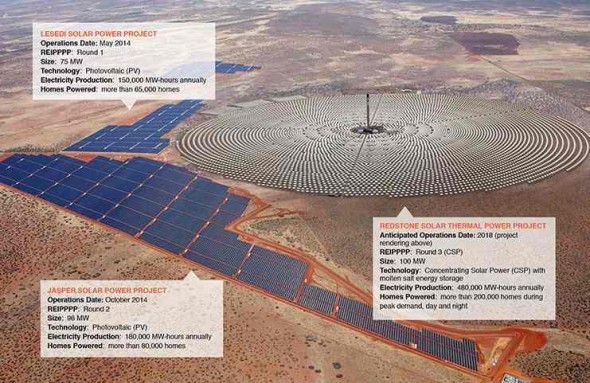 Solar energy costs continue to plunge across the world

Solar auctions across three continents are beating records – for both solar PV and for solar tower plus storage technology. Solar is now side-lining fossil fuels, and causing energy policy makers and utilities to have a major re-think about their technology choices. 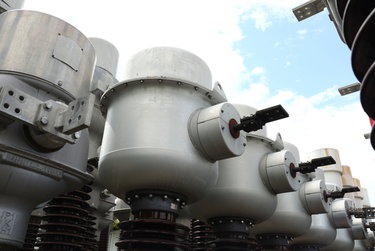 South Australia's combined share of wind and solar photovoltaic energy will increase from 35 percent of generation capacity to 48 percent by April. 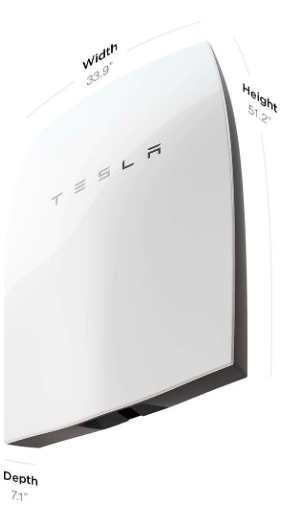 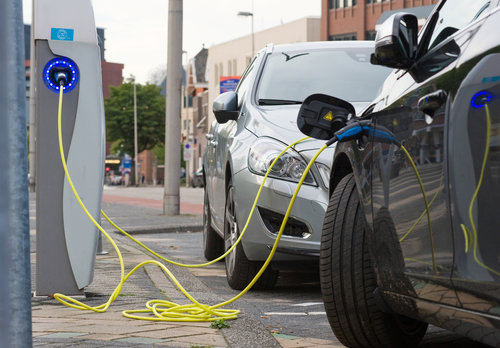 What electric vehicles can learn from the solar market

Across the country and the world, unsubsidized solar energy is reaching cost parity with fossil fuels. The same cannot be said for EVs compared to gasoline-burning ones.