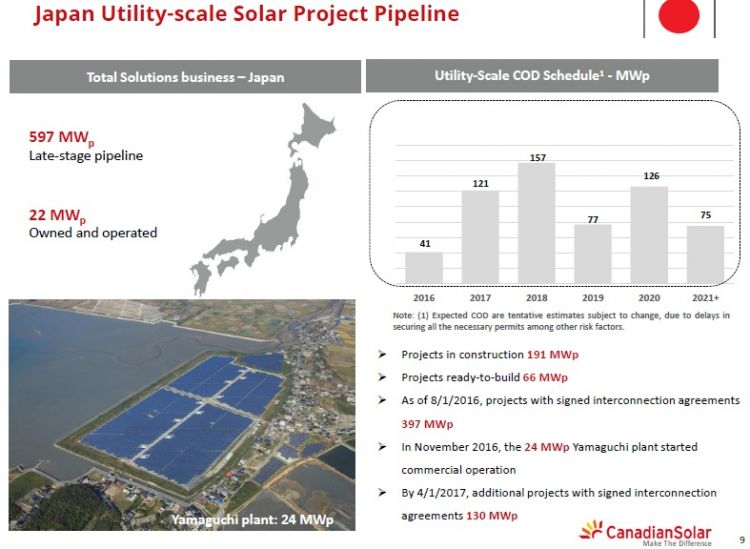 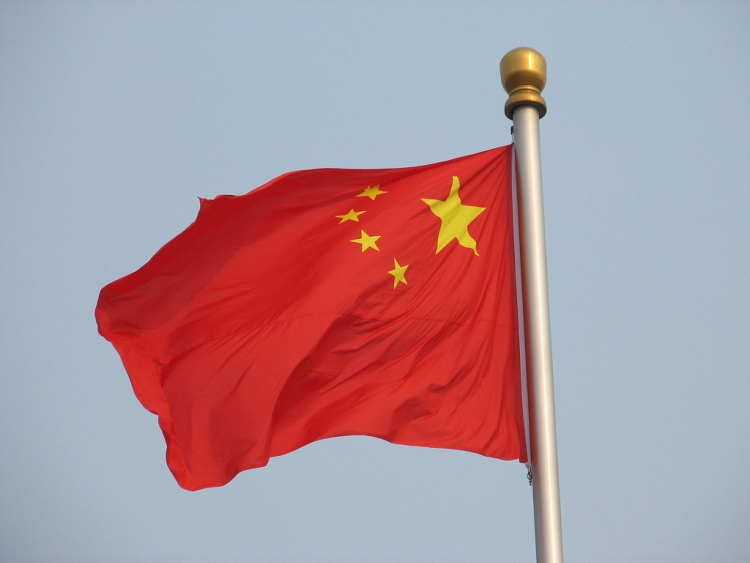 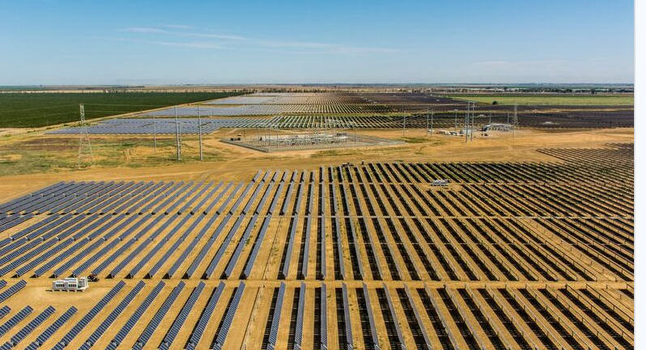 Canadian Solar may have given up on its plan to launch a US-listed renewables yieldco, but the PV giant is targeting another country for an initial public offering: Japan.