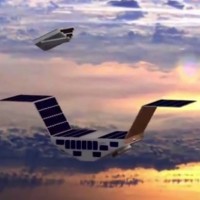 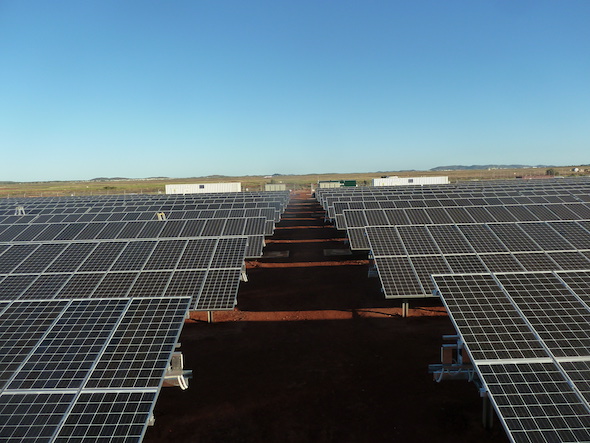 One of Australia’s largest airport solar arrays – and the largest PV grid-connected project to use an Australian made and potentially “game-changing” cloud predictive technology – has been completed in Western Australia. 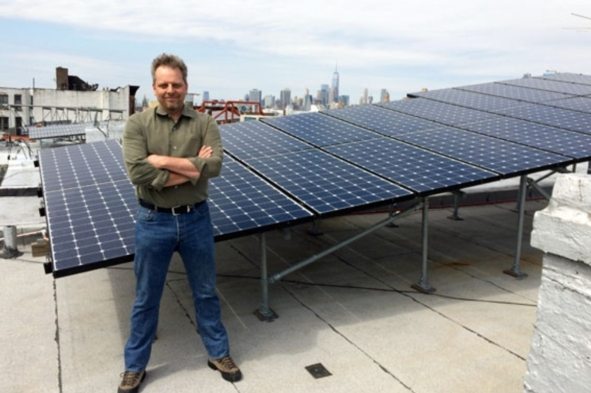 One of the architects of the peer-to-peer energy trading platform behind the world-leading Brooklyn Microgrid in the US has set up an office in New South Wales, with plans to trial its “TransActive Grid” technology in Australia. 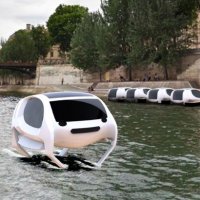 Paris is set to become the first city in the world to be serviced by SeaBubbles – novel green energy powered river taxis.