In the first Presidential debate last night, candidates Donald Trump and Hillary Clinton could not have made their differing opinions on solar and climate change clearer. 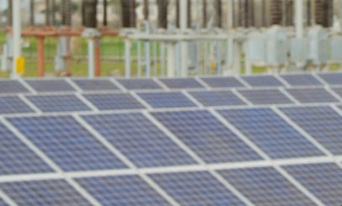 A glut in the global solar manufacturing market could deliver module prices as low as $US0.30/Watt in 2017 – a 20 per cent drop within a year, according to a leading analyst at Bloomberg New Energy Finance. 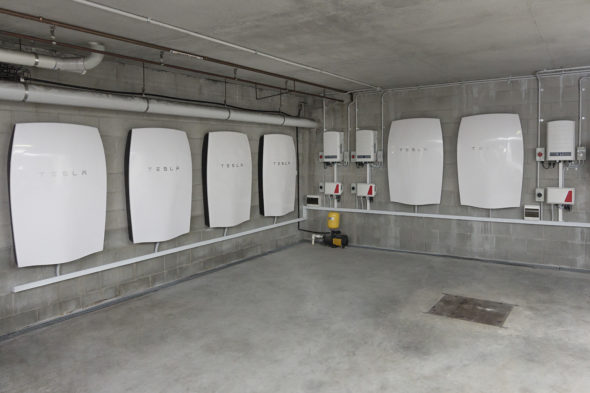 A Tesla Powerwall with my rooftop solar? I’ll take SIX

A home on Queensland’s Gold Coast has installed what is believed to be the largest residential Tesla battery storage system in Australia – and one of the biggest in the world – with a total of six 6.4kWh lithium-ion Powerwall units hooked up to store the solar generation from a massive 24kW rooftop solar PV system.

There is renewed hope that Australia’s first large scale solar towers with storage can be built in South Australia after the government announced a new tender designed to introduce new competition in the market and remove the stranglehold of the existing gas generators.