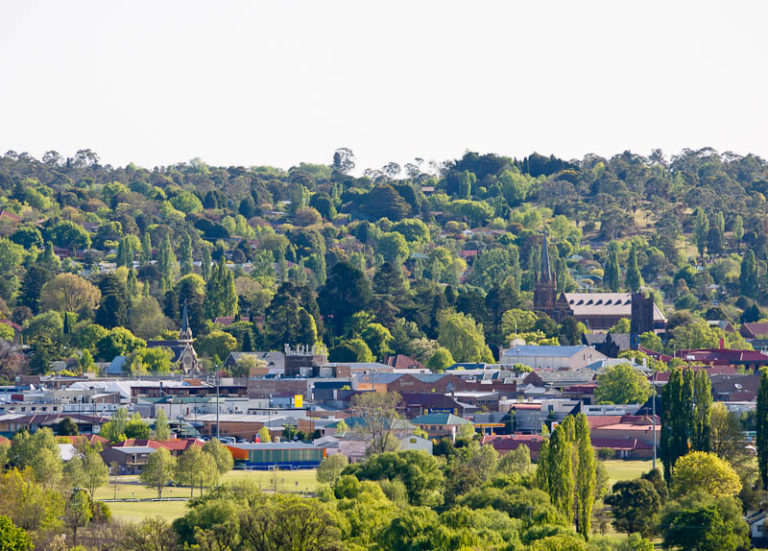 Community solar with a view: Why sharing may be future of energy

Two years ago, NSW solar installer Geoff Bragg had a vision. “Imagine a system where one customer could sell energy to another customer, via the Distribution Network Service Provider, who ‘clips the ticket’ for transferring the energy,” he wrote in an article published on RenewEconomy in March 2014. 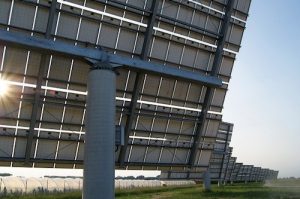 Solar Sold in Chile at Lowest Ever, Half Price of Coal

Solar power recently sold for the lowest price ever, in Chile. 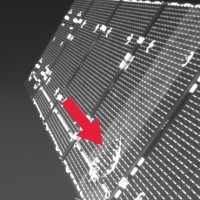 The effect a tiny particle traveling at speeds of up to 28,000 kilometres per hour can have on a solar panel is quite extraordinary.