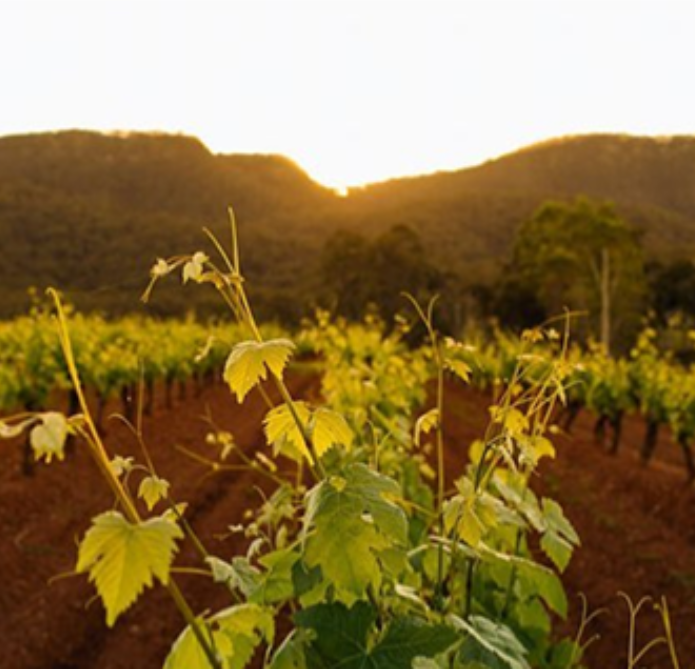 It’s the perfect time of year to stop and smell the rosés, as we get festive with this hand-picked selection of Australian wineries that have made the switch to solar power (and have had nothing to wine about since). 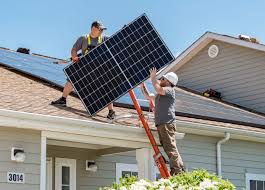 Energy Minister backs down, heeds calls from solar consumers to save SRES

As part of his Energy announcements this week, Minister Angus Taylor has finally heeded calls from solar consumers led by Solar Citizens to rule out axing the Small-scale Renewable Energy Scheme. 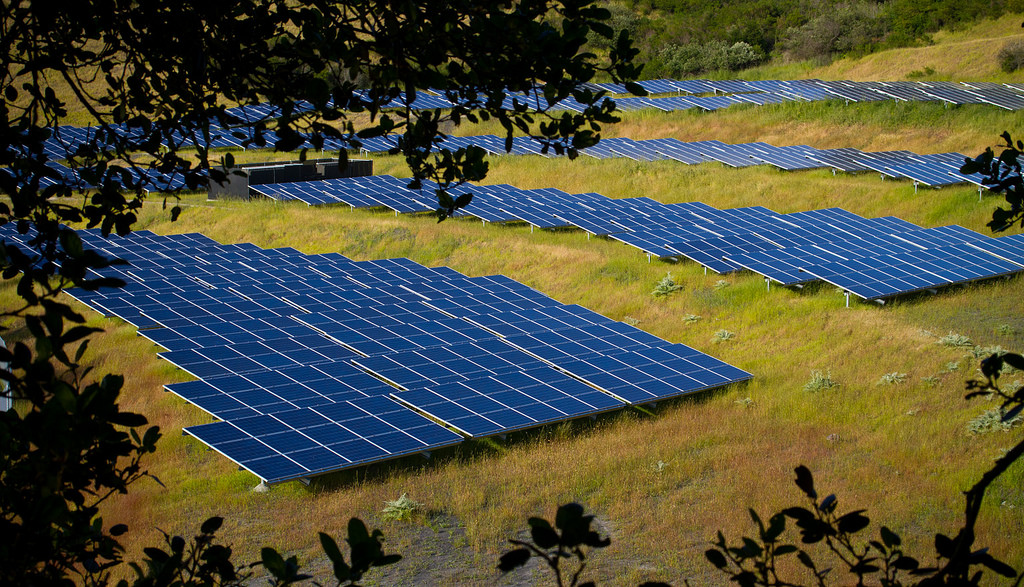 The NT Government has announced electricity market reforms, including a competitive wholesale electricity market, following recommendations made in its Roadmap to Renewables report. The government has also approved a 25 MW solar PV plant to be developed near Katherine. A power purchase agreement between Jacana Energy and Katherine Solar Pty Ltd will enable construction of the $40 million project, create over 100 jobs and make it the largest renewable energy generator in the Northern Territory. 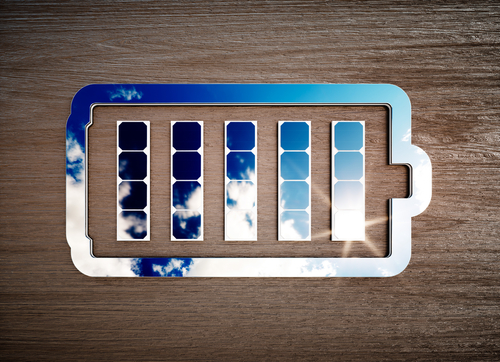 A new best practice electrical safety guide for battery systems will give consumers increased confidence about the quality of the products that are being installed in their homes and businesses.