The acquisition is the first Australian solar deal for Foresight, which has a $A3 billion portfolio of energy infrastructure assets in the European and North American markets.

In November 2015, the group launched a $A200 million Australian Bioenergy Fund, targeting investments ranging from $2 million to $50 million into energy from waste projects across backed by a cornerstone investment from the Clean Energy Finance Corporation.

The $70 million, 90 hectare Barcaldine solar farm, which comprises more than 78,000 single axis tracking solar panels, was first proposed to the community in March 2015, and in December of that year received $22.8 million in funding from the Australian Renewable Energy Agency.

KIAMCO and Hanwha provided equity financing for the project, which was developed by Elecnor Australia. It was also a recipient of $20 million in debt finance from the CEFC, which will continue to be serviced under the new ownership.

Foresight’s Sydney team, led by director and head of Australia, Gary Sofarelli, said the fund saw significant growth opportunities in Australia, and was “delighted” to be working with financial institutions and investors like KDB KIAMCO and Hanwha on Barcaldine.

“The (Barcaldine) project will be meaningful not only for the local community’s energy generation, but also as one of the early utility-scale solar facilities being constructed in Australia,” Sofarelli said in comments on Friday.

“The acquisition has evidenced Foresight’s ability to apply its extensive solar expertise to the growing Australian market alongside the investors, with whom we look forward to delivering a strong pipeline of future energy projects both in Australia and around the world.”

As well as Barcaldine, Foresight says it has a “strong pipeline” of renewable energy projects in Australia, both in solar and energy from waste. 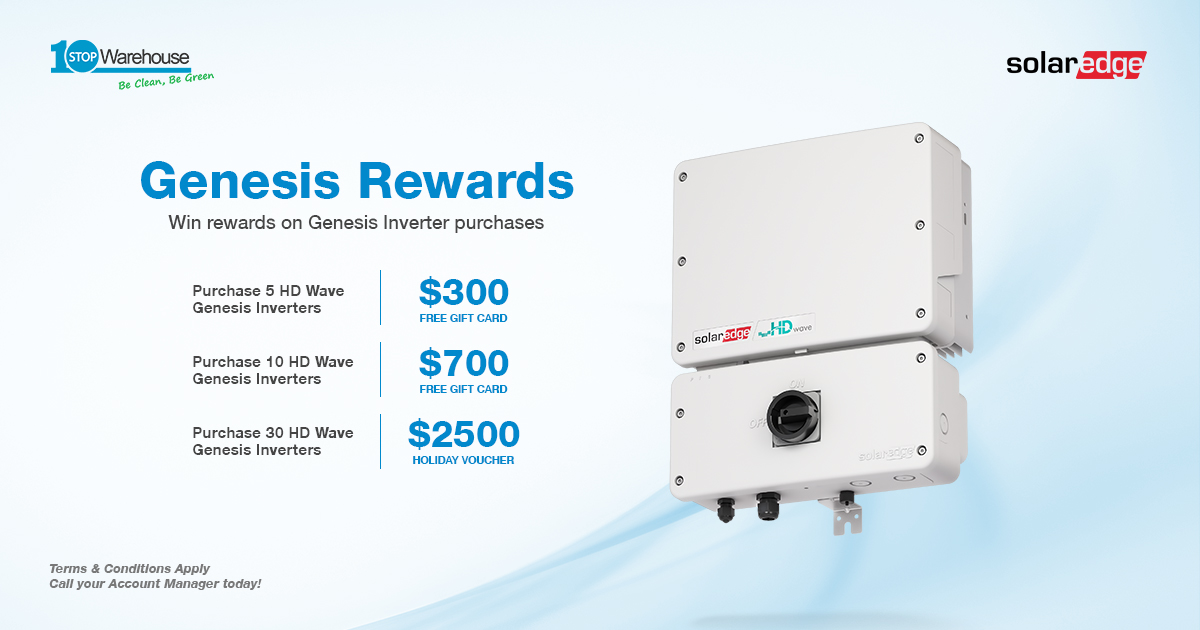 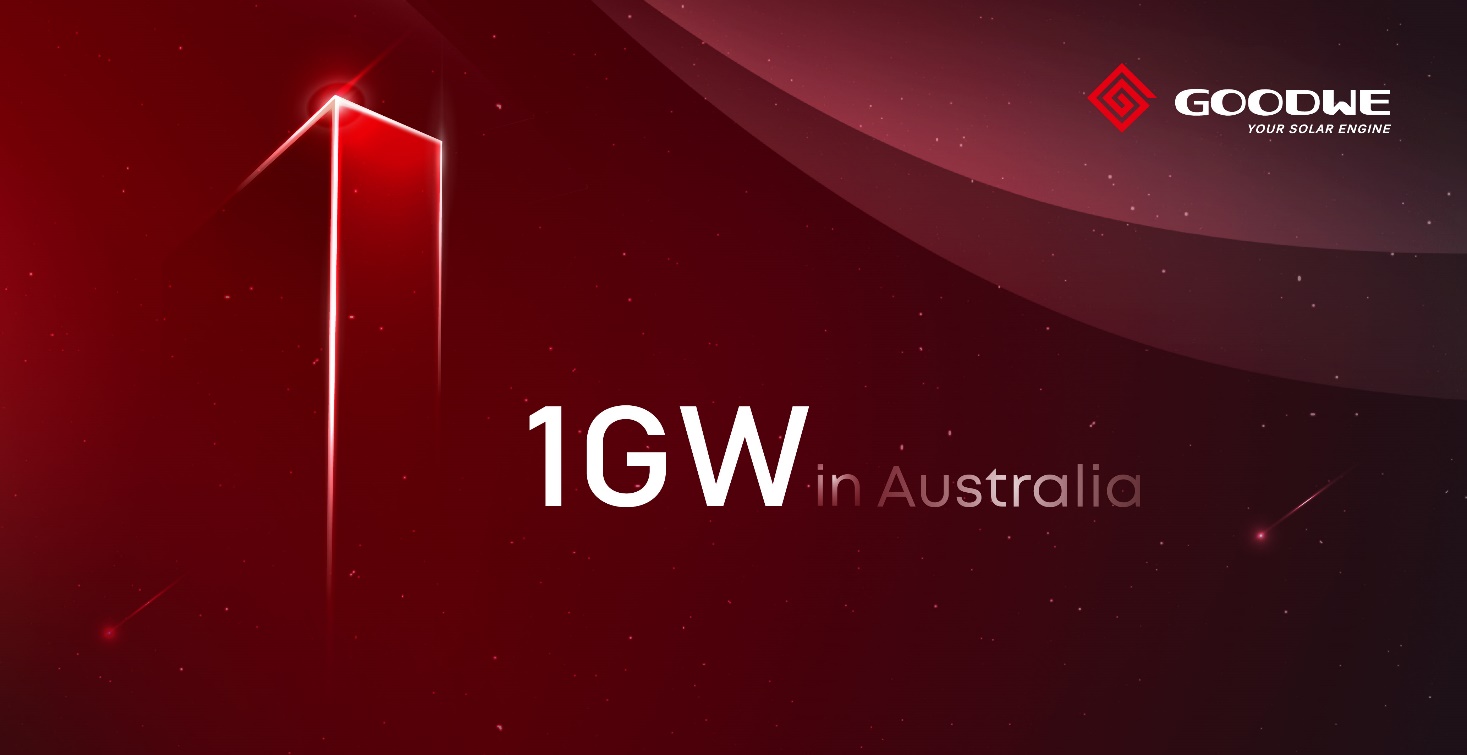 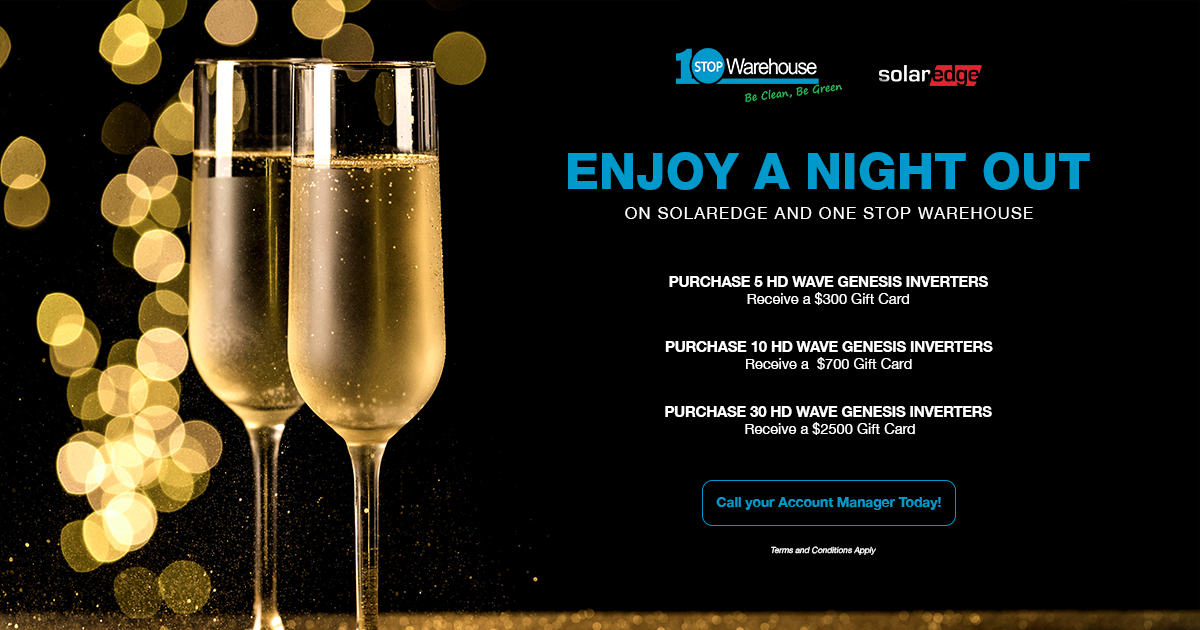 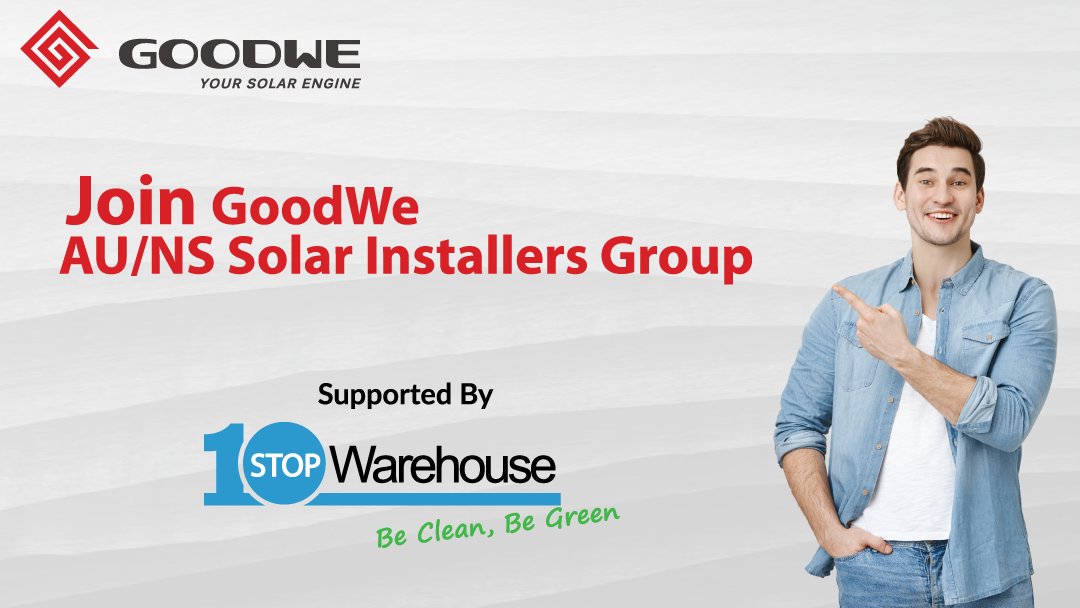