Risen has signed a 150MW distribution agreement with One Stop

For the second year in a row, Risen Energy (Australia) has signed its largest distribution agreement with One Stop Warehouse, Australia’s largest solar distributor. Pursuant to this agreement, One Stop Warehouse will have exclusive rights to sell Risen’s 370W 132-Cell MONO PERC Half Cut Jaegar module to the Australian Distribution Market, and will subsequently have first rights to sell Risen’s Titan 210mm cell series module for rooftop application. This is an upgrade from last year’s 100MW deal between the two companies and will be valid from 1 July 2020 to 30 June 2021.

The two companies possess strong partnership ties and, in a speech given during the event, Mr Lee mentioned that there is “mutual respect and trust’’ and that Risen will “continue to provide One Stop Warehouse with high technology products and support them in their sales efforts”. He also expressed Risen’s excitement in being a part of Australia’s thriving rooftop sector and their desire to support the Australian transition into a greener future.

In his speech, Mr Cheng added that he is “delighted to see Risen’s growth as one of the most popular brands in the Australian market” and that for him it is “exciting to work with such an accomplished supplier”.

Risen Energy (Australia) has had an established presence in the Australian market since 2008, supplying solar PV panels for the retail market. Its long-term goal also includes the funding, constructing and operating of utility-scale solar projects.

Risen Energy was founded in 1986 and is a leading China-based PV solutions provider that is traded as an A-share on China’s Shenzhen Stock Exchange. Risen Energy has over 10,000 employees globally and are one of the largest PV module suppliers in the world, completing over thousands of grid-connected projects globally, including self-developed projects that they manage directly.

Get your free brochure on Energy Storage Solutions 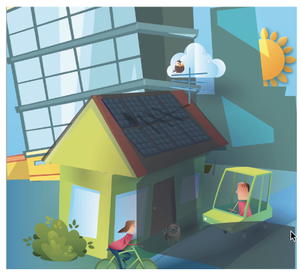 Get your free brochure to minimise rooftop underperformance 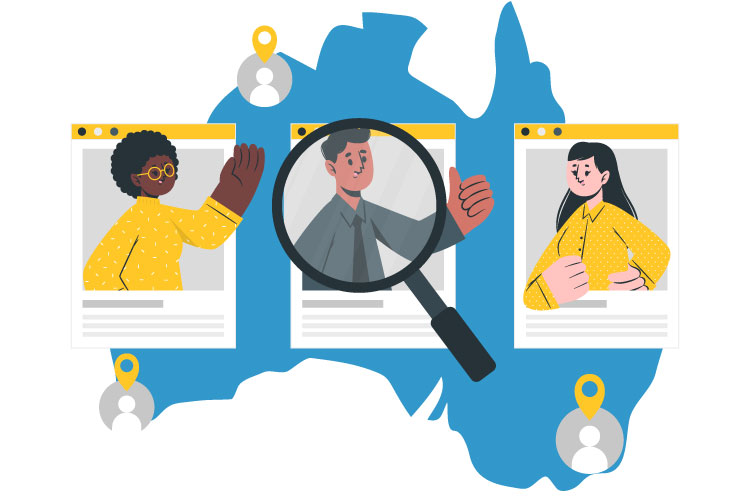 Talk to One Stop Warehouse HR manager about how we can change the way Australia is producing electricity. O... 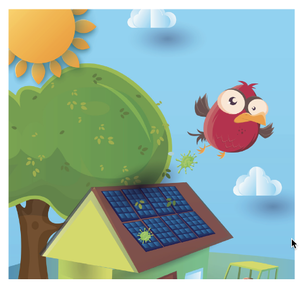 Our talented technical team have developed this useful, comprehensive brochure that tackles the issues of s...

Purchase one LONGi & Sungrow package and you will earn 1 ticket to enter the lucky draw to win awesome priz...