Swiss engineering giant ABB has unveiled its robotic fast charging system, as part of a collaboration with Swedish car maker Volvo, aimed at boosting electric bus uptake in the cities of Europe.

The system, which automatically finds and plugs into a vehicle’s rooftop charge point while it is stopped at a depot or terminal (see image below), can recharge a bus in between 4-6 minutes. Based on the ‘pantograph’ – a proven mechanical concept for linking power supplies to trains, trams and buses – the technology establishes wireless communication between bus and charger, before a special inverted pantograph is automatically lowered to provide the bus with a powerful fast recharge. run its inner-city route continuously throughout the day.

The ABB system will also provide a suite of connectivity features, including remote diagnostics, remote management and over-the-air software upgradeability.

The collaboration will also take advantage of machine learning and predictive analytic capabilities to drive future innovations, according to a separate media release.

The first public project using the technology will be in Luxembourg, where as many as six Volvo buses and four ABB automatic e-bus chargers will be integrated into existing lines of the country’s urban public transport system by 2016.

As we reported here in August, US electric vehicle maker Tesla has also been working on a automated EV charging system, a prototype of which was showcased on Instagram.

It followed up on a Tweet, last December, from Tesla’s billionaire founder, Elon Musk, advising that they were working on a charger “that automatically moves out from the wall and connects like a solid metal snake. For realz.”

Not surprisingly, the collaborative efforts of ABB and Volvo – first announced in July last year – have been a lot more low key, and a lot less snake-like.

“Mature and emerging markets alike are making substantial urban e-mobility investments to reduce congestion and the environmental burden of many more commuters,” said Pekka Tiitinen, President of ABB’s Discrete Automation and Motion division in a statement on Tuesday.

“ABB’s Next Level growth strategy is built around opportunities in such rapidly expanding markets, supported by a strong technology and service portfolio.” 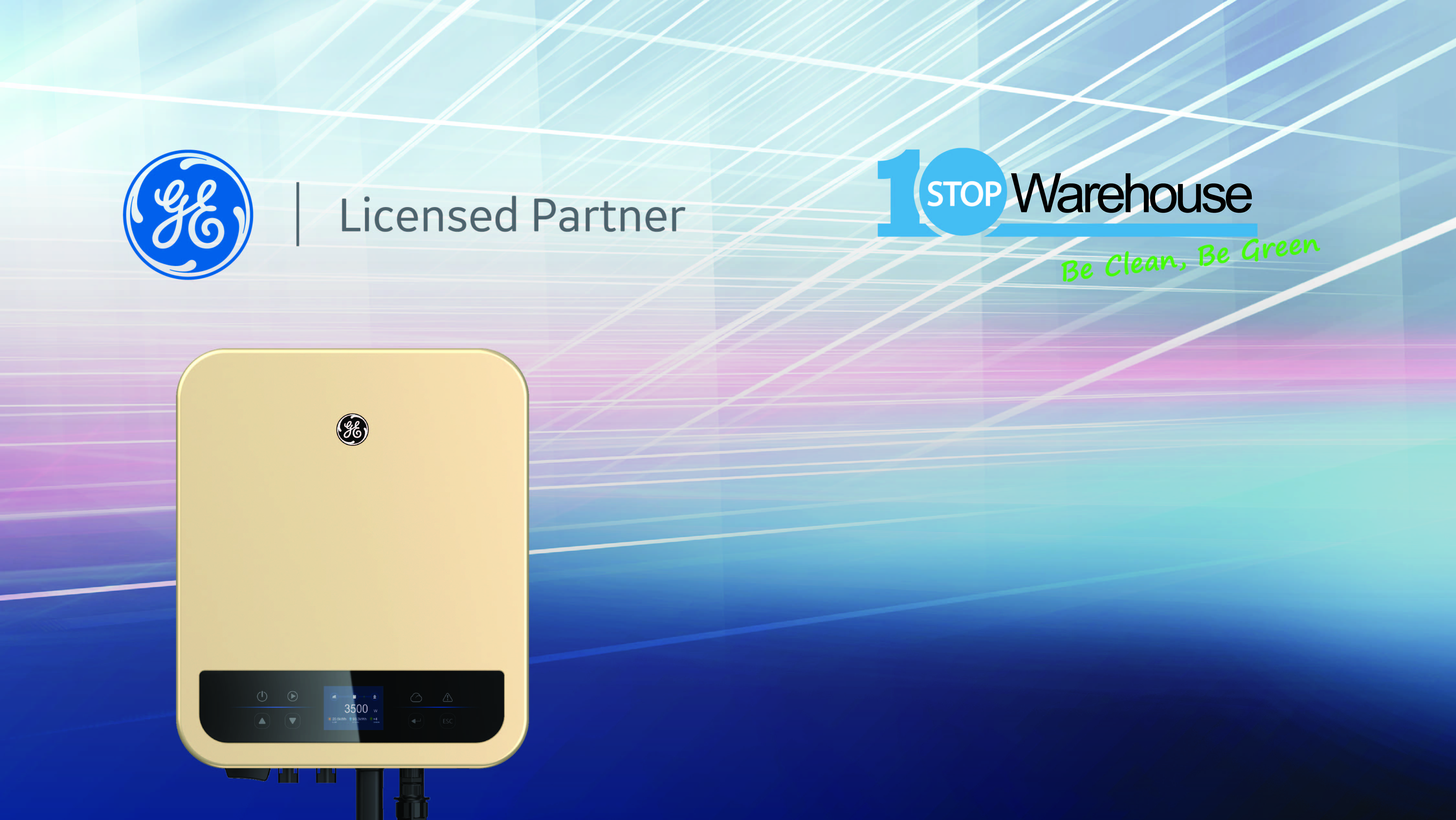 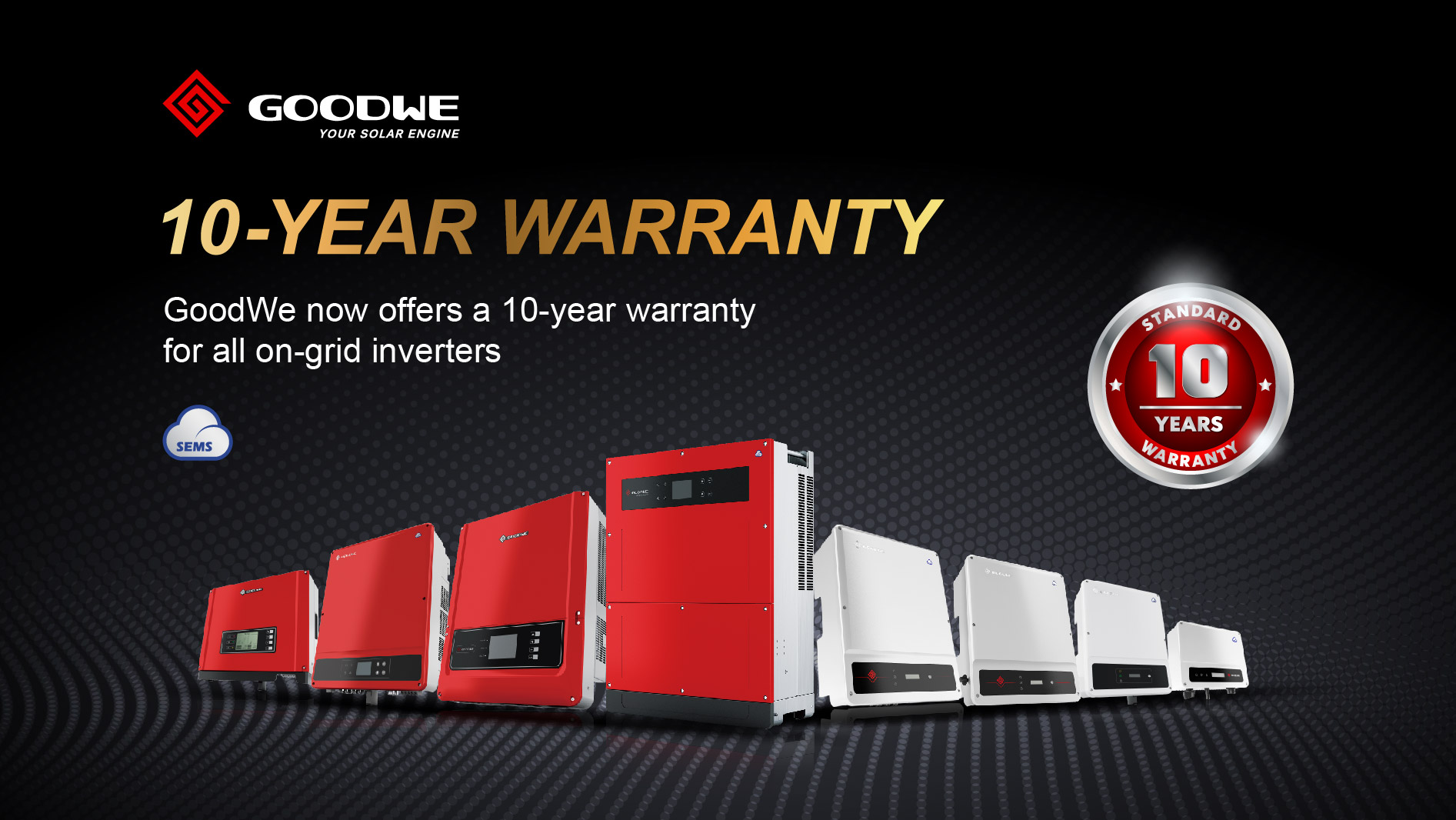 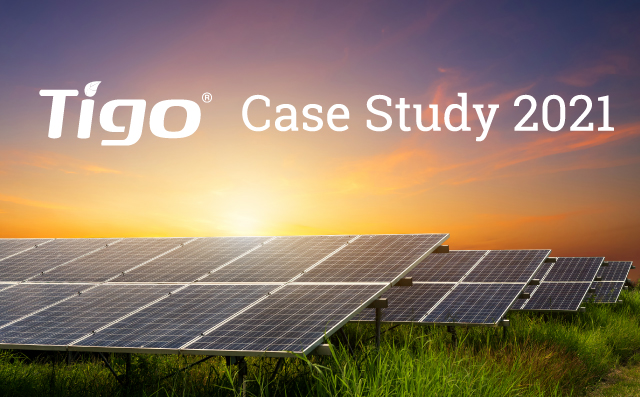 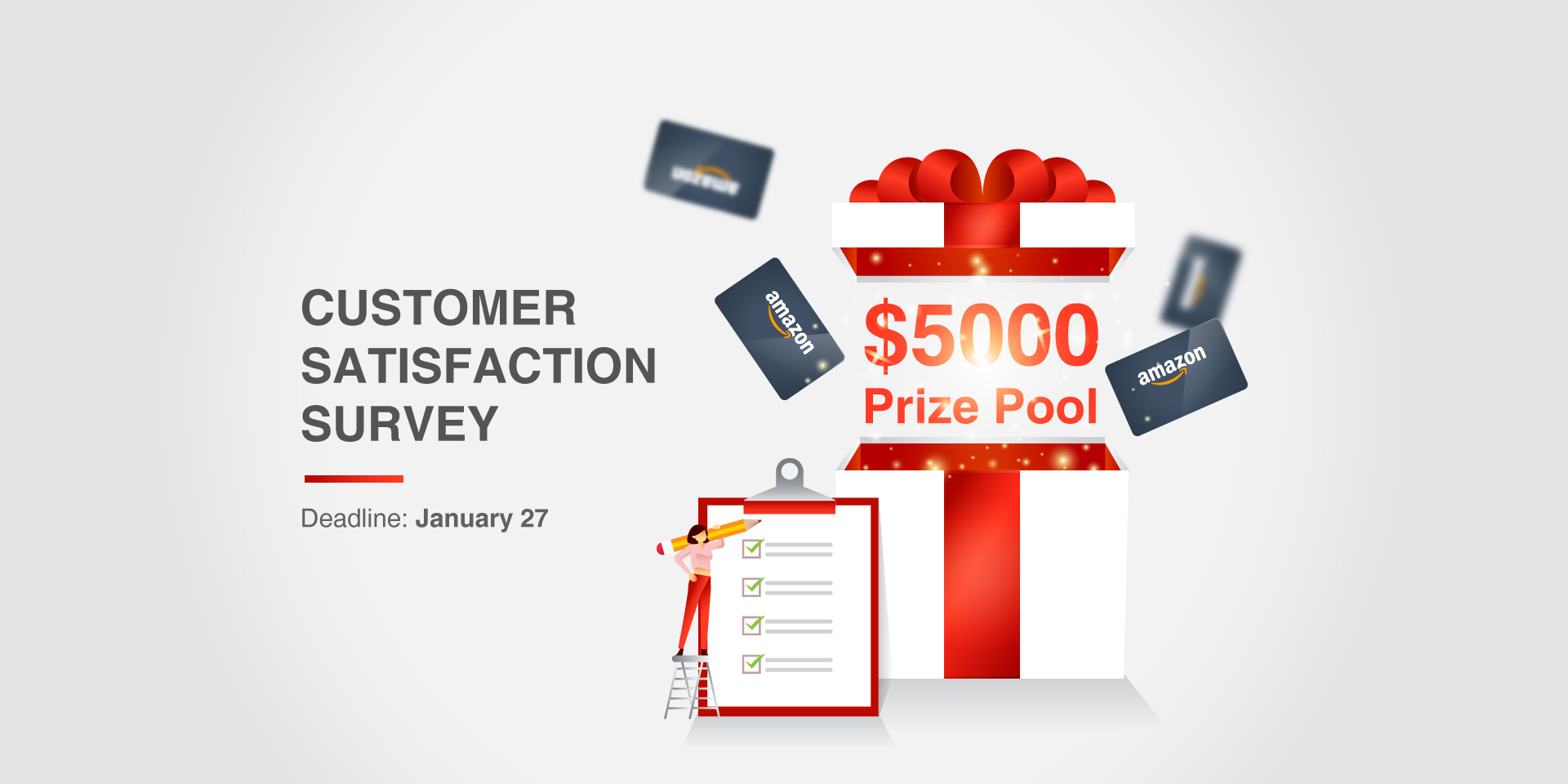 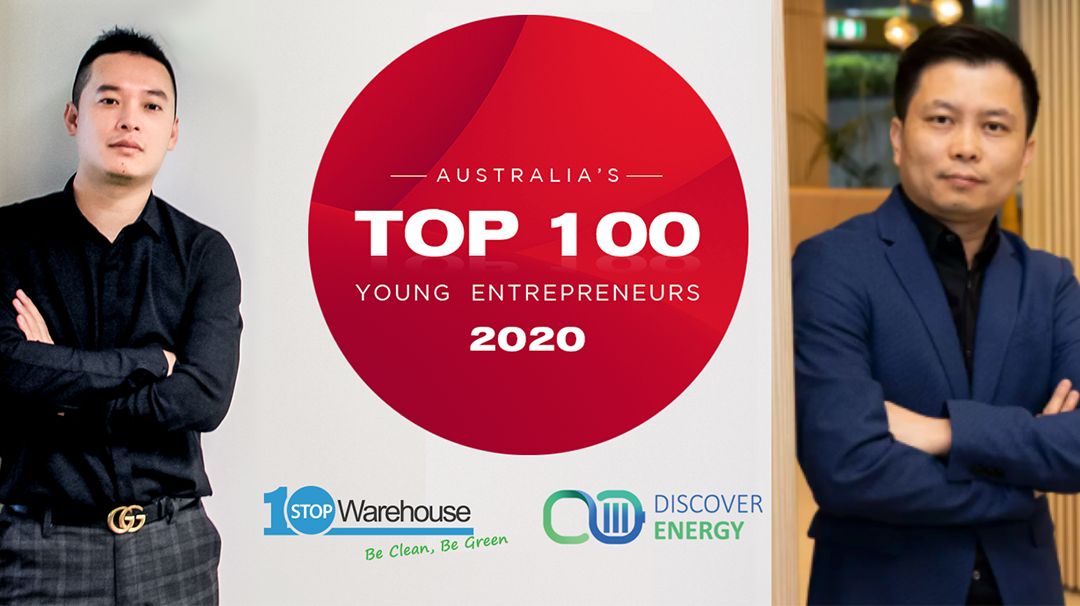