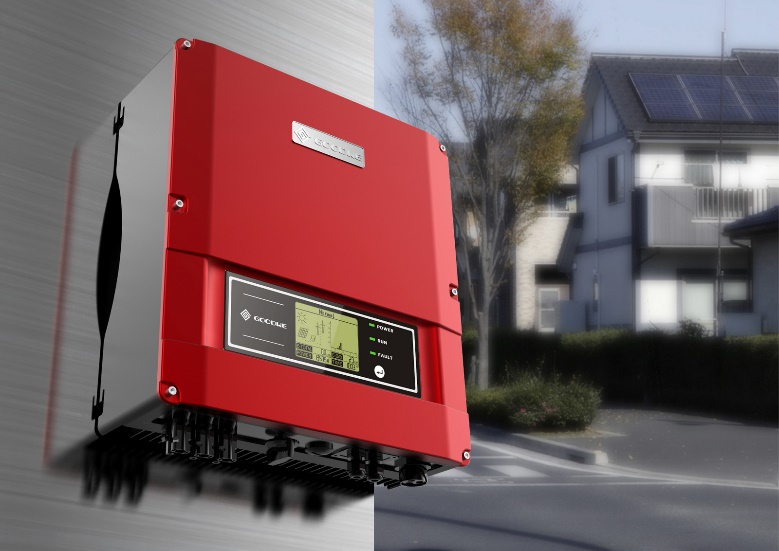 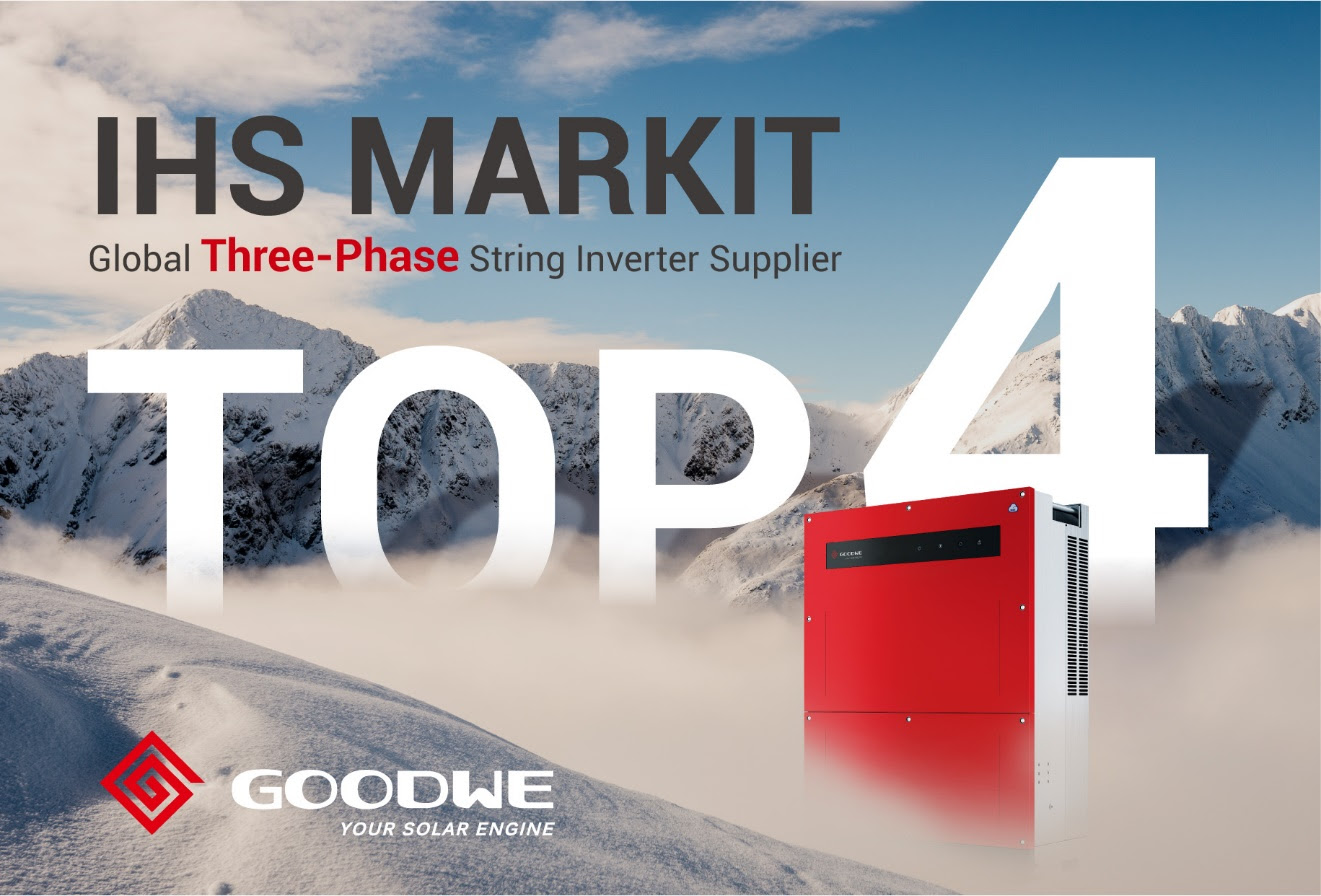 2018 was a brilliant year for GoodWe in the global market and this is now starting to be reflected on international rankings, where the position of the company has continued to move up, confirming the positive trends built over the years and heralding a bright future. 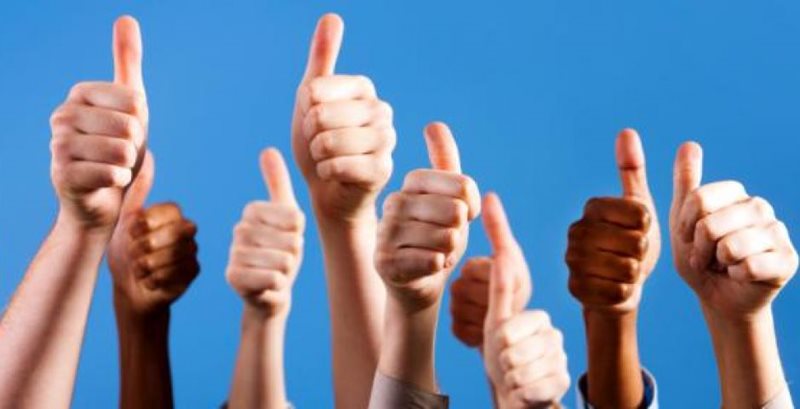 The Chinese string inverter giant was the world’s biggest supplier for the fourth year in a row, in spite of having lost 4% in global market shares, according to analyst Wood Mackenzie. Asia-Pacific was again the largest inverter market last year, accounting for 64% of global shipments. Sungrow and SMA were, respectively, the second and third largest providers. 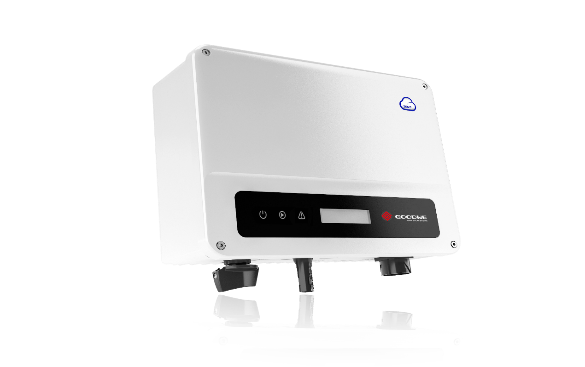 GoodWe is pleased to introduce, our very first fresh product of the year, the totally brand new XS residential inverter.