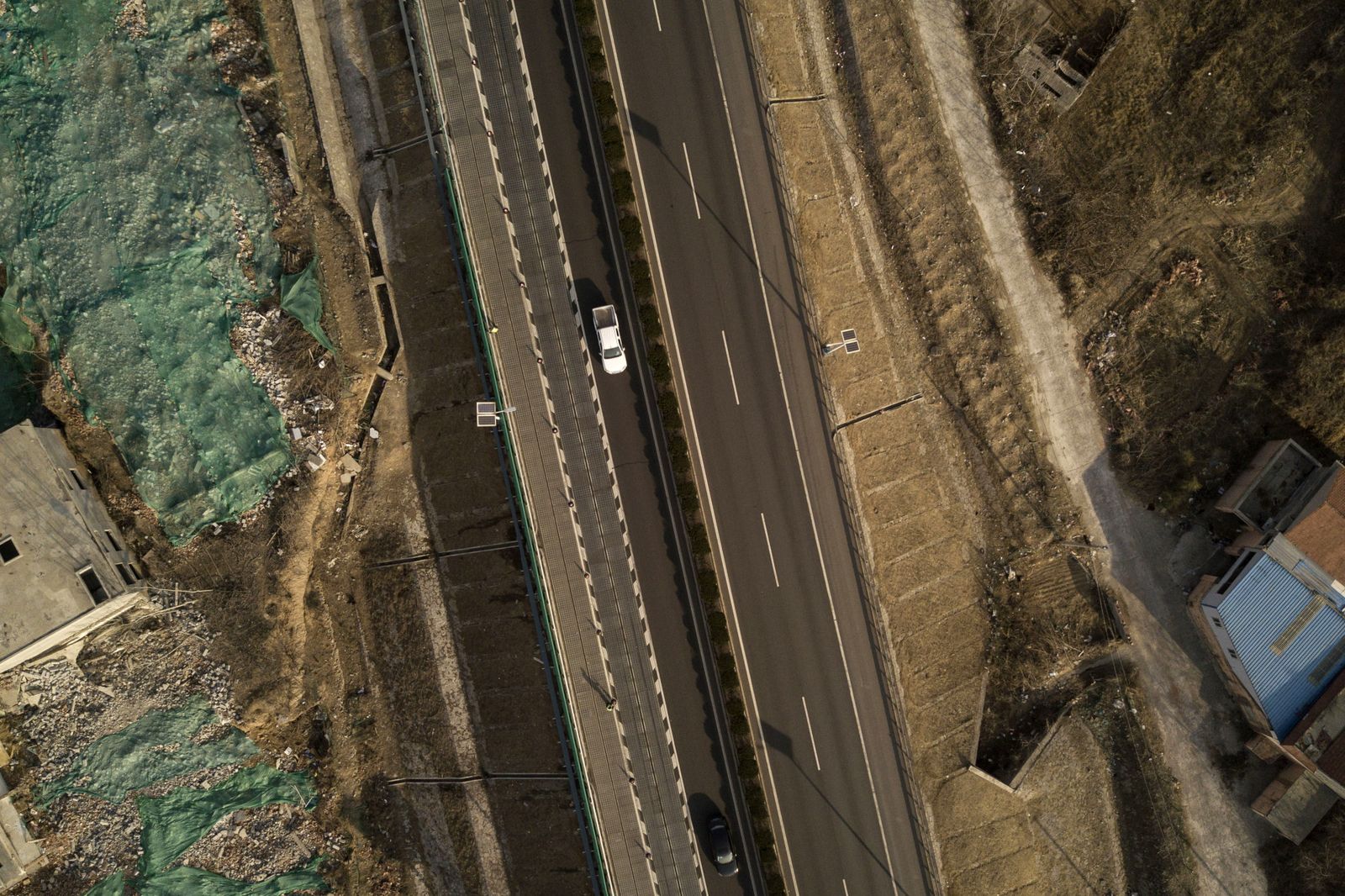 Solar road provides a vision of the future in China

A kilometre-long solar road has been installed in the Chinese city of Jinan as the country looks to take a leading role in the global energy transition. The road uses 5875 square metres of solar panels that are installed under a glass-like surface that replaces more traditional asphalt. While the concept of solar roads is still in its infancy – with issues such as cost and durability preventing their widespread adoption – a number of countries around the world are investigating the technology, with the Netherlands installing a solar footpath in 2014 and Japan planning to install solar roads as part of its commitment to make the 2020 Tokyo Olympics environmentally sustainable. 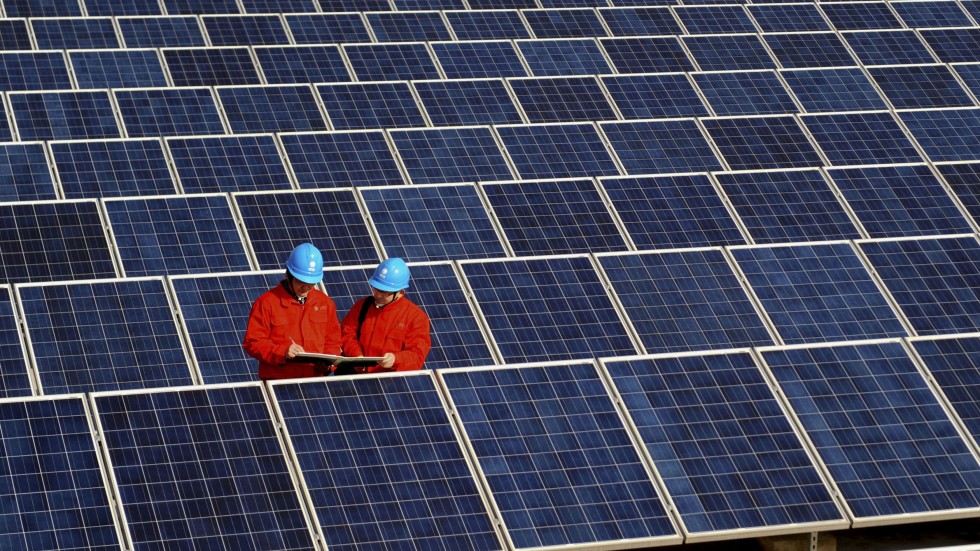 Leading polysilicon and multicrystalline wafer producer GCL-Poly Energy Holdings has reported first half 2016 financial results that as expected benefited from the downstream boom in China that kept both polysilicon and wafer prices high.